This weekend I was in Boston visiting some friends who just bought a new house. We used it as an opportunity to invite a bunch of other friends over, and before we know it we were all gathering around a table eating delicious homemade food. 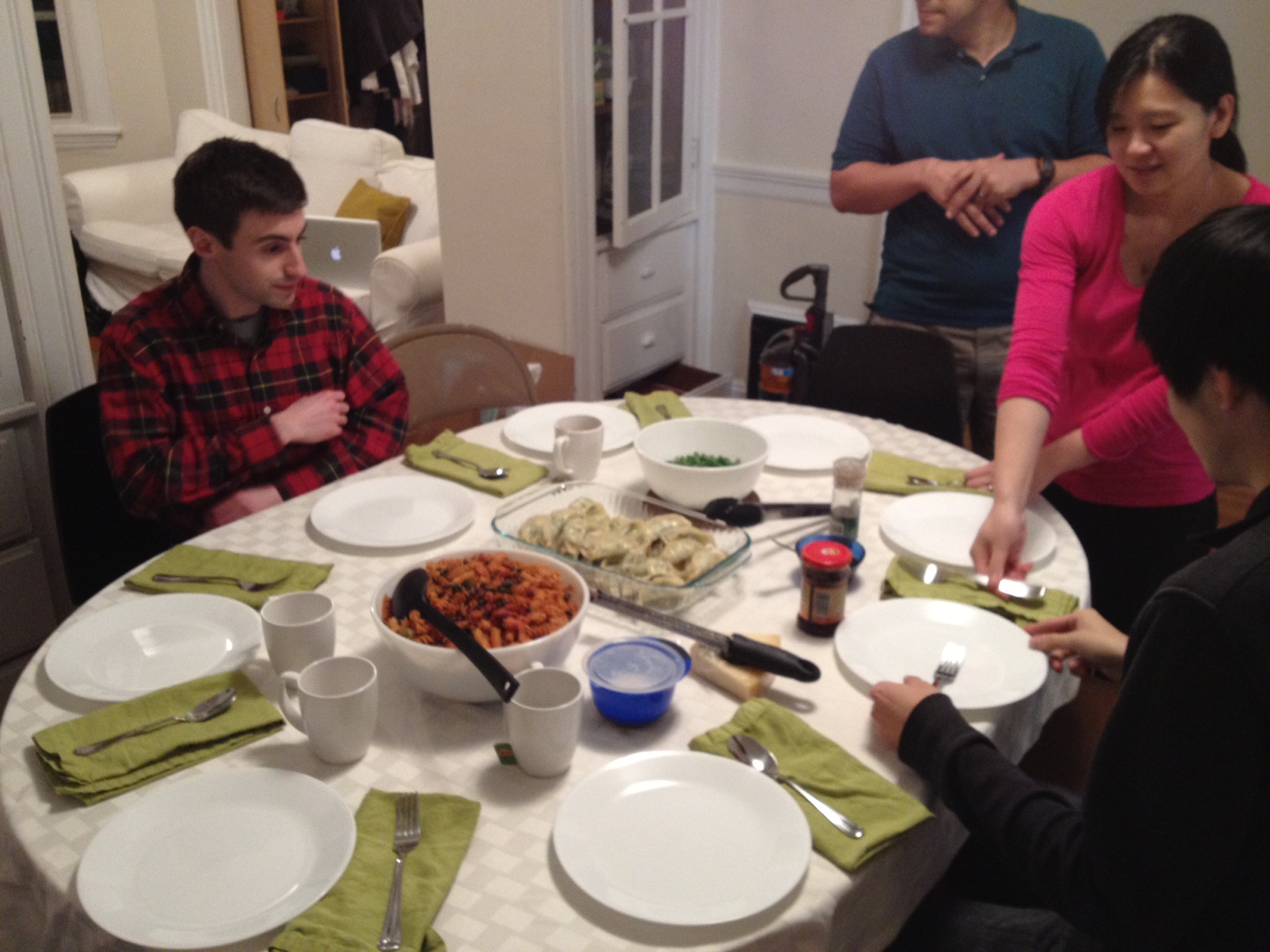 There's a person here wearing bright pink who isn't me!

I think we can safely say that, gatherings with food are my favorite type of event. It seems that whenever there is good food, there is comeraderie, laughter, “mmms” of satiated contentment, and all-around good cheer. Even when people in the group do not know each other that well, food always seems to bridge the gaps of different lifestyles, unfamiliar cultural backgrounds or just general strangerdom.

I told myself this weekend would be a brief break from thesis, for clearing the mind and regaining a sense of perspective. But whenever there are these gatherings of people around food, I can’t help but be reminded of what I’m working on. Every great dinner, surrounded by friends old and new, is a quiet little cheer for my thesis.

I had set off in September to change the troubled American food system for the better, by making people more sensitive to the origins of their food. This turned into an exercise in trying to convince people to cook. Efforts to do so revealed a sense of closeness created by the shared act of food preparation. And now, gradually, I am becoming more intrigued by this magical effect that food has on groups of people. It catalyzes conversation, builds a sense of kinship, even generates good humor. And with the advent of video chat, it’s so easy and accessible to cook together.

The story of Vera and Fred painted a cute picture of one thing what Hotpot could help with: bringing love into people’s lives. But what if it could go beyond that, and build relationships spanning continents? I am reminded of the wonderful San Francisco startup Culinary Culture, whose stated goal is to bridge cultural divides with food. Their model is to invite immigrant families to hold cooking classes, showcasing the richness of their cultural heritage and building cross-cultural dialogue. Of course, you still have to be in San Francisco to join in. With the Internet however, physical location would no longer be a barrier for participation. People from Mumbai could cook with expatriats from France from their homes. An Iranian student could swap chicken-and-rice tips with a Manhattanite from their dorm. Imagine the conversations they’d have, the friendships they’ll build. 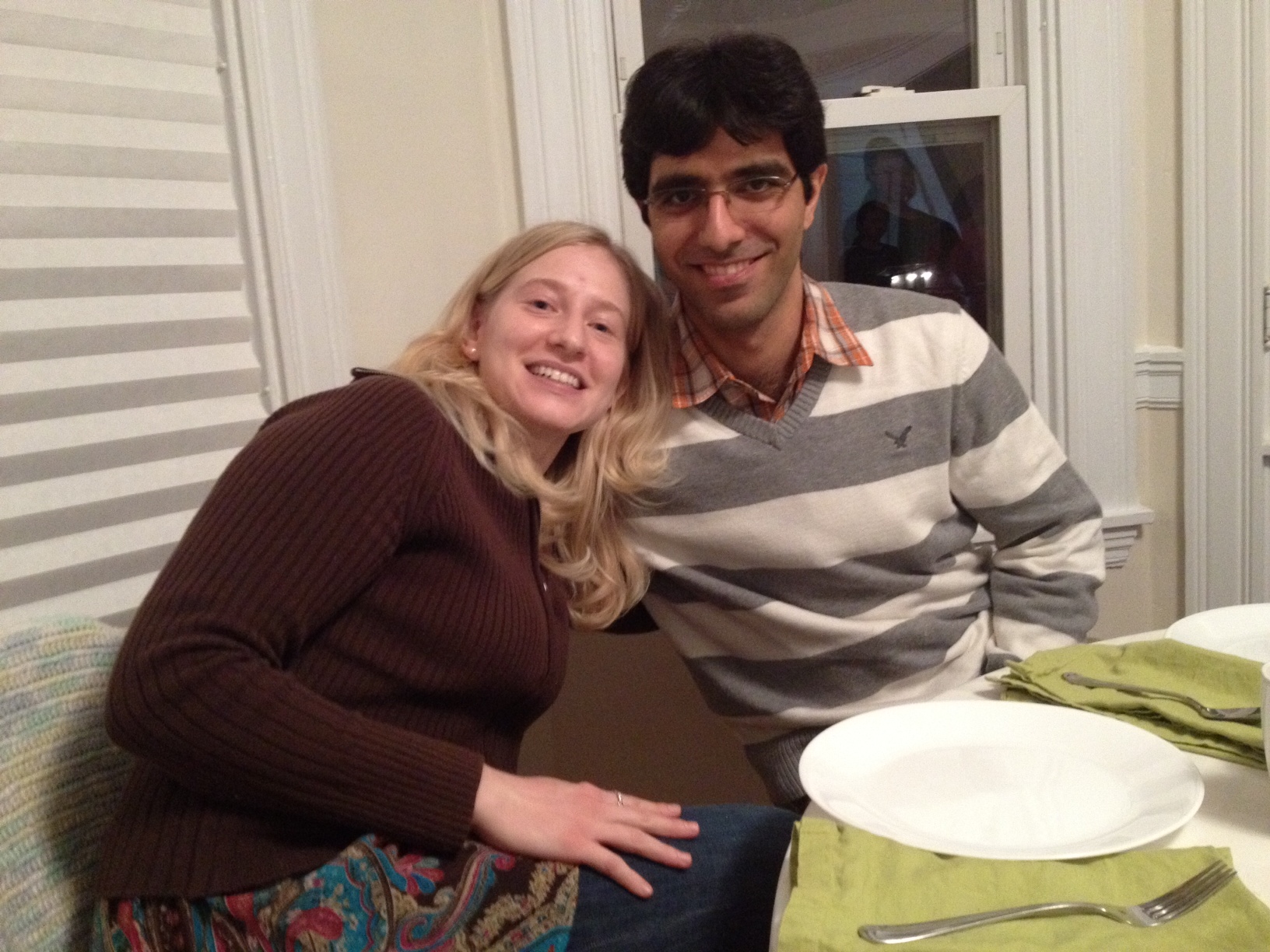 Maybe they'll even get married!