Oooookay. So I’m pretty much failing at this Weeknotes thing. But what can I say? Coding is simply too fun!

And in addition to coding these past few weeks, I’ve also jumped back into… visual design! Yup, turns out I still get to exercise my design chops, after all.

My handy dandy development calendar tells me that it is now the end of March, when I’m supposed to be launching my prototoype to a small group of trusted test users. Actually, that was supposed to happen today. You can probably tell from the lack of fanfare round these parts that this has not happened.

It has not happened because the prototype is not ready; by my own estimation, I am about a week behind. (Considering the nature of software development, it’s a small miracle that I’m only a week behind. But I shouldn’t let myself hear such things. Shhh.) Because there are still a bunch of things to iron out, such as last-minute bugs and interface styling, I’m giving myself this one extra week to, as they say in higher education, haul ass.

This pegs the final, decisive, non-tentative prototype launch date at next Monday, April 2, 2012.

(I really would have loved to have it happen on April Fool’s Day, but I’m going to really need those extra 24 hours.)

Code aside, I’ve also been busy turning things like this: 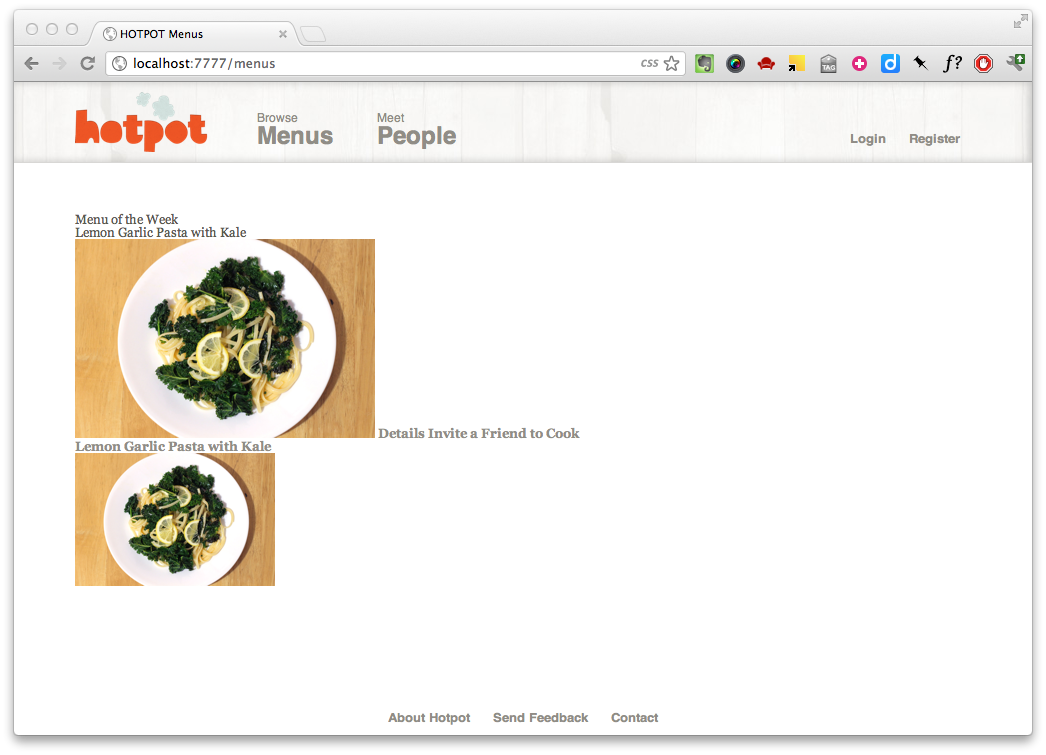 There are more redesigned pages, but to be perfectly honest, I’d rather be working on the rest of the things on my to-do list: 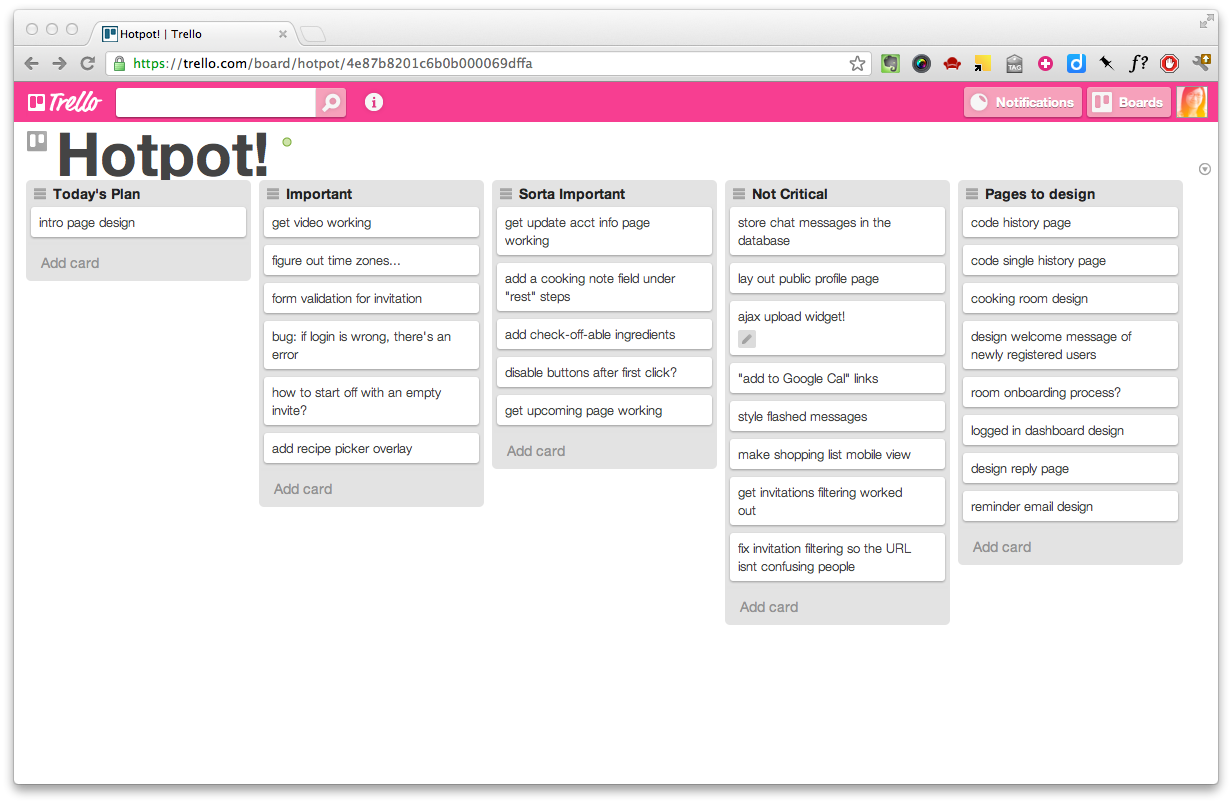 Because if all goes well, in a mere seven days, any able-bodied and willing person will be able sign up to be a test user and see them not as screenshots but as an actual, working site!

And with that, I’m off to make sure that this actual working site has a good chance of coming into existence.